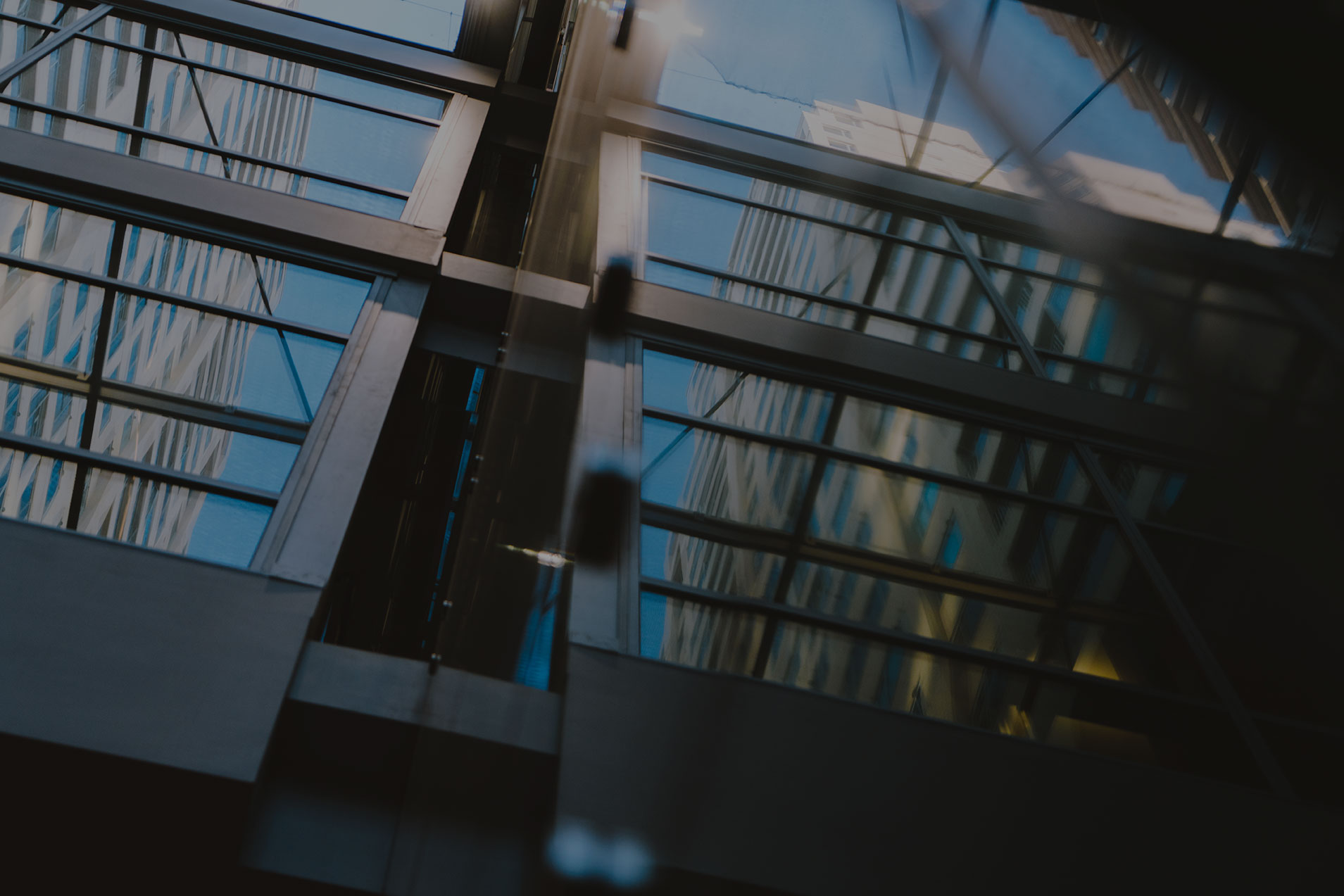 Posted at 01:00h in Insights & Intelligence by CANNINGS CORPORATE COMMUNICATIONS

We live in the Age of Disruption.

Technology has changed the way we move about our cities (hello, Uber), the way we order groceries and other goods (enter, Amazon), and the way we plan our holidays at home and overseas (think, AirBnB).

But for every successful start-up, there are many failures. It’s tough out there.

So, let us introduce you to our client, IP Group.

IP Group has been around for some time in the UK (where it is listed on the London Stock Exchange), and more recently, in the US.

They are leaders in the commercialisation of scientific innovation developed in research universities, including Oxford and Cambridge in the UK and Columbia and Princeton in the US.

In a nutshell, they provide funding and support to spin-out companies based on the intellectual property developed by academics at its partner universities, concentrating in areas such as digital medicine, new medical therapies and quantum computing.

It’s been hugely successful overseas and IP Group is confident it can replicate that success in Australia.

The agreement – the first of its type in Australia – involves IP Group committing at least $200 million over the next 10 years to fund the commercialisation of that research.

The investment is being supported through a capital raising, which has seen the participation of new shareholders, including Australian superannuation fund TelstraSuper.

It’s a big deal for the universities – and for our client.

At the official launch, which involved representatives from all the universities and other high-profile guests, IP Group senior executive Dr Peter Grant said the agreement aimed to support the best and brightest researchers to translate their findings into new and innovative ways to improve the economic and social wellbeing of communities across the country.

“IP Group has pioneered a unique approach to identifying promising ideas, particularly from universities, and turning those ideas into successful businesses by providing a combination of commercial expertise, capital, networks, recruitment and business support,” Dr Grant told guests and media.

“It’s easy to underestimate just how tough it can be for individuals or organisations to evolve from idea to a sustainable commercial enterprise. Not just tough but also, very lonely.

“We have a strong track record of success, having already taken more than 100 projects from idea to mature businesses.”

Dr Grant said the question was often asked of him … but only by Australians.

To IP Group, he said, it was an obvious next step after the UK and the US for the simple reason that Australian research has a well-deserved recognition globally.

“From where we sit, you represent a significant source of world-class and potentially disruptive research,” he added.